The Los Angeles multifamily market has improved greatly since the pandemic. Vacancies are trending down, rent is
on a robust trajectory, and demand is strong. Gains are recognizable in almost all the Los Angeles metropolitan areas, and despite the rapid inflation, the economy possesses many positive attributes. It has yet to be seen how the economy will unfold for the remainder of the year as the fed hikes rates, ultimately effecting the ability to secure cheap debt. This has many investors anticipating a softening in commercial real estate and multifamily values in the near term. Although it’s been said people are moving out of California for more tax-friendly states that offer a better cost of living, people making six-figure paychecks are moving to Los Angeles rather than leaving. The market has witnessed elevated construction levels over the past couple of years. Currently, approximately 28,000 units need to be absorbed in the coming quarters. The most receptive areas are Downtown Los Angeles and Koreatown. Despite numerous hindrances in government overreach and some of the nation’s highest prices and lowest cap rates, investment in the metro is active.

Apartment demand in Los Angeles is exceptional, with net absorption of units recording at the highest levels seen in decades. Since the peak vacancy rate in 2020 of six percent, vacancy now sits at 3.4 percent, one of the lowest levels in years. The San Fernando Valley vacancy rate is lower than more urban areas in Los Angeles, as the Valley benefits from affordable units, less competition in supply, and overall density. Downtown Los Angeles and Santa Monica saw improvements in Q1 2022 regarding occupancy levels but are still relatively elevated in Q2 due to higher-quality Class A properties. In Q2 2022, Vacancy for Class A properties decreased from 8.2 percent to 7.6 percent, while Class B and C properties sit at around three percent. The vacancy rate is anticipated to remain stable as demand remains strong in the near term.

Los Angeles has one of the highest percentages of renters of any U.S. metro, with roughly half of all households renting their homes. Although rental gains are lower than the national average, 6.6 percent versus 9.5 percent, respectively, Los Angeles is still one of the most expensive markets in the United States. The average asking rent in Los Angeles stands at $2,164 per month, approximately $30 more than Q1 2022.

In the last 12 months, $14.3 billion in apartment sales have been completed in the Los Angeles market. This number is well above the historical average due to demand outpacing supply, which has led to strong price appreciation. Average market pricing is $360,000 per unit, well above the national average of $240,000 per unit. However, this price per unit is about 10 percent lower than Q1 2022, which could be a direct result from rising interest rates. Average market cap rates are 4.1 percent, well below the U.S. average of 5.2 percent. Asset pricing is expected to decrease as demand decreases in response to rising rates. However, in the short term there are robust benefits that landlords can reap because of strong occupancy levels and rent growth.

In the past 12 months, 8,925 net new apartment units were delivered, including major communities such as First Street Village and Dreeante. There are 29,204 market-rate units under construction currently in the Los Angeles area, representing 2.9 percent of inventory. High construction costs, NIMBY-ism, anti-density politics, and an arduous permitting process make it extremely difficult to build in Los Angeles. 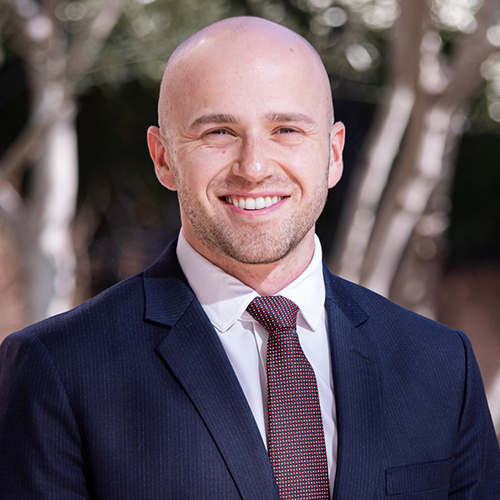