Orlando holds a strong retail sector and has held up well in terms of multi-tenant retail demand and investment activity. With a tourist-heavy market, robust population, and job growth rate, demand continues to improve. Solid rent growth in several areas is being driven by strong foot traffic and steady in-store sales. Consumer spending has remained strong even with inflationary headwinds. Due to net in-migration, household formation and population growth in Central Florida are encouraging new development and increasing consumer spending.

The current average asking rent in Orlando is $25.71 per square foot, well ahead of the National Index rate of $23.37. All retail categories have recorded rental increases, including malls, as these properties are increasingly being evaluated for adaptive reuse projects, thanks to their prime location and large parking lots.

Continued investor confidence and strong overall economic fundamentals have kept retail investment volume steady in the Central Florida market. Sale volume has risen nearly 60 percent over the previous year’s activity, and cap rates are slightly below the U.S. average. One of the most significant recent sales occurred in late December 2021 when CORE Investment Management acquired the 110,000 square foot, Publix-anchored Williamsburg Downs Shopping Center in the Tourist Corridor for $28.8 million, or approximately $263 per square foot. The center is less than two miles from SeaWorld Orlando, Aquatica Water Park, and Discovery Cove.

Orlando’s retail inventory has grown by about eight percent over the last decade and while large-scale retail projects have not been common of late, there are several key projects underway. The Everest Group of Companies is planning the one billion dollar Everest Place resort, an ambitious 217-acre project for a mix of retail, office, and residential space. Just west of Margaritaville, a $60 million redevelopment of the Formosa Gardens Shopping Center, plans call for the adaptive reuse of the vacant grocery store into a food hall and event space with a craft brewery. Additionally, Costco and Floor & Décor have signed on to anchor the new 140-acre Plaza Collina shopping center in Clermont on SR 50 and Foundry Commercial is underway on a redevelopment of the Oak Grove Shoppes retail center in Altamonte Springs. 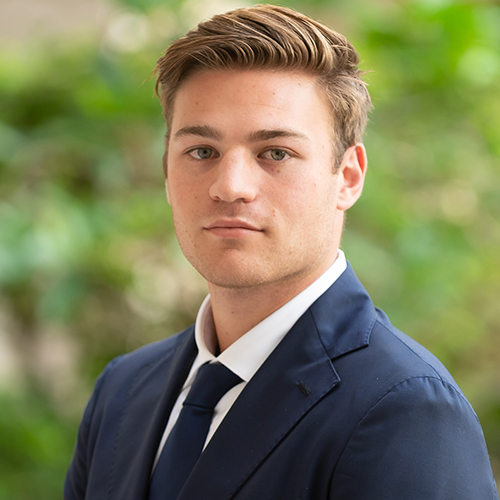