Santa Monica’s economic state is improving at a rapid pace from the onset of the pandemic and is seeing high numbers of investors and developers planting capital in the beachy neighborhood. Vacancy rates have seen a slight decline but remain prominent in the submarket due to high construction costs, expensive permitting processes, and influential NIMBY groups. However, there are currently 630 market-rate units underway from the adoption of an updated Downtown Community Plan implemented in 2017 to increase housing development in the area. Despite its obstacles, Santa Monica remains a highly desired Southern California community, considering its beach-centered lifestyle with plenty of restaurants, retail, and nightlife. Overall, its market is compelling to landlords and investors, as 70 percent of its resident’s rent.

During the pandemic, Santa Monica’s vacancy rate reached 10 percent, the highest in 20 years. Currently, the community’s vacancy sits at 7.7 percent overall and 15.7 percent in four- and five-star communities. It is anticipated that the high-end sector in Santa Monica’s multifamily market will continue to face challenges as rents increase and supply outweighs demand.

In the past 12 months, Santa Monica has seen a 6.8 percent increase in rent, with the average asking rent at $3,340 per month. In the high-end apartment buildings, which were adversely impacted during COVID-19, rents are playing catch-up, increasing by 11.3 percent in the past year. Compared to the Greater L.A. area, Santa Monica’s annual growth is a bit lower at 1.7 percent, but continues to see improvement.

Historically, Santa Monica has been impacted by strict zoning requirements and local opposition. In 2020, the area saw its largest growth in a single year since 2001, with 500 units completed. At the beginning of 2022, 262-unit The Park was completed, located on Broadway in Downtown Santa Monica. Additionally, The Park houses 55,000 square feet of ground-floor retail space. Construction levels are seeing elevated numbers, with 630 units in the pipeline, representing 2.4 percent of inventory. The largest project underway is 3030 Nebraska Ave., a 190-unit multifamily building anticipated to be completed in the first half of 2023. The increased construction can be attributed to 2017 Santa Monica voters approving some of California’s strictest affordable housing requirements, which require that 20-30 percent of all new multifamily units be set aside for low-income residents. Although developers at the time were not on board with this idea, it has proven to increase construction levels, refuting initial opinions.

In the past 12 months, Santa Monica sales were at $666 million, a record high number. As a result of the area’s coastal location, demographics, and lifestyle, the average pricing per unit is $700,000, which is well above L.A.’s average of $420,000 per apartment unit. Cap rates in Santa Monica are moving aggressively, with a current cap rate of 3.5 percent, one of the lowest rates in L.A.’s apartment market and within the U.S. In recent quarters, pricing per unit has increased, reflecting investor interest in the area. In April 2022, Douglas Emmett purchased 1221 Ocean Ave. for $330 million, representing one of the largest sales in Santa Monica’s history as well as one of the most expensive sales in the L.A. metro to date.

Overall, Santa Monica’s amenities and location continue to pull interest. The construction pipeline is aiding the metro in recovering from the onset of the pandemic. Additionally, record sales in the past year have provoked investors to plant capital and expand on current projects. 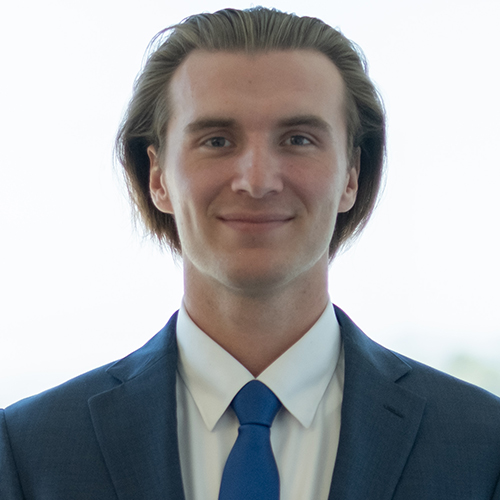