Part of the original 13 colonies, the city once served as a terminal stop of a major state-sponsored railroad but eventually saw rapid growth after multiple railroads used the terminus as a convergence point. Today, the Hartsfield-Jackson Atlanta International Airport is the busiest in the world by passenger traffic alone since 1998.

According to U.S. News & World Report, Georgia ranks 9th in terms of economic performance. Atlanta is home to 16 Fortune 500 companies, including The Home Depot, UPS, The Coca-Cola Company, and more. Various sectors in Atlanta feed into the economy’s growth, including aerospace, transportation, logistics, professional and business services, media operations, medical services, and information technology. Its growing startup scene, specifically in Atlanta Tech Valley, has created more than 6,500 jobs and has raised more than $900 million in funding since 2013.

Atlanta is also known for its music industry. From 2011 to 2018, employment at music studios, rehearsal spaces, music venues and festivals, and other music-related businesses in Atlanta grew at six times the rate of the rest of the economy. During that time, 10,500 new jobs were created, earning $265 million. 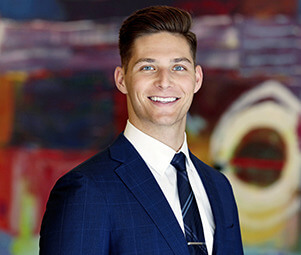 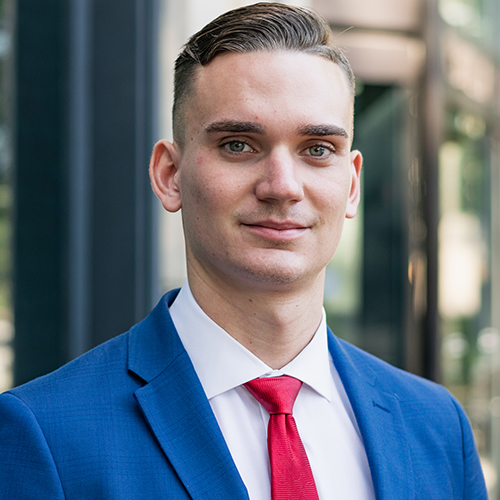 How has the Nashville market faired in light of COVID-19?...
Read More

Phoenix remains one of the best-performing markets in terms of...
Read More

Why Florida Investment Activity is Heating Up As a destination...
Read More

Despite a year of economic hardship and uncertainty, the...
Read More