Phoenix remains one of the best-performing markets in terms of job growth. The metro experienced fewer COVID-19 job losses than other large U.S. metros, and with remote working widely adopted, many employees moved to Phoenix in search of affordability. According to CoStar, more than 200 people move to Phoenix daily, seeking a lower cost of living and taxes. As Phoenix’s talent and labor pool expand, corporations have taken notice and moved operations here. The market’s strong value proposition stems from a harmonizing economy, relative affordability, and a business-friendly environment. As such, industrial demand has soared in Phoenix to serve the rising number of people and businesses. The market has access to approximately 35 million customers across various states within a single day’s truck ride. Amazon’s vigorous activity in the last year is projected to generate thousands of jobs, along with Zoom and Taiwan Semiconductor Manufacturing Company (TSMC) following announcements to open research and development centers and semiconductor factories. Tech companies have been heavily focusing efforts on developing data centers throughout Phoenix, especially Microsoft, Google, and Apple. Phoenix’s diversified industries have helped keep its performance among the best compared to other metros. 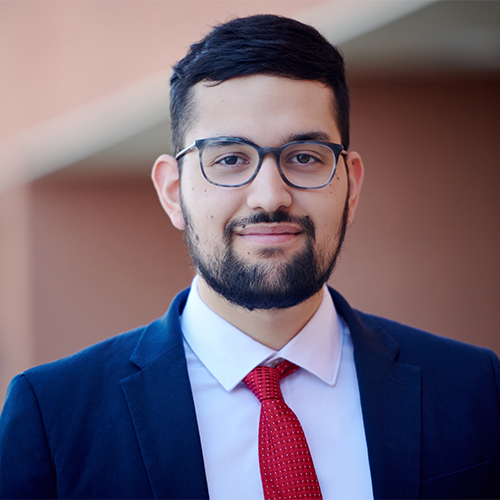