In 2018, core urban markets witnessed retail expansion, especially for experiential retail that targeted younger generations. In 2019, millennials continued to push growth in the urban core, trading square footage for convenience to live near these communities. In 2020, COVID-19 was introduced, disrupting urban markets. Many people reevaluated their housing choices, and high-density residential living became less favorable. In 2021, several people relocated to markets that made more sense for them, and for many, this meant more laissez-faire states with business-friendly regulations. For others, suburban life was attractive as it meant less expensive cities and more space. In this report, Matthews™ analyzes the markets experiencing heightened in-migration, out-migration, and the impact on commercial real estate. By tracking the in-migration data of where younger generations are moving, one can better predict which markets will increase in demand and which ones will be left in the dust.

Before the pandemic, there was a migration wave towards urbanization. Rapidly improving technology and increasing consolidation of wealth within large cities proliferated the rate of this expansion. Cities in the United States saw increased metroplexes – an extensive metropolitan city often aggregating two or more cities. These metroplexes form when the suburban cities surrounding major metros begin to fill out and become mid-sized cities. This painted the picture that high-demand areas are conglomerated around top U.S. cities. While some relative newcomers attracted talent with more affordable living costs, the corresponding theme was the consolidation of people to cities in the top 50 metros.

The COVID-19 crisis altered housing and retail choices. Affordable suburban life increased in popularity due to more spread-out communities and less dependency on public transportation. Out-migration from dense urban areas to suburban areas was seen early on during the pandemic; especially in large cities such as Los Angeles and New York City, as people were no longer tethered to their work locations. Suburban net move-ins increased the most in Sacramento, followed by St. Louis, while net move-outs increased the most in San Francisco, followed by New York City.

Now, people are moving to entirely new states, with significant emphasis on the Sunbelt region. People are moving away from high-cost, coastal cities to lower-cost, more business-friendly cities along the Sunbelt. Some of the nation’s top companies are also following suit. Large tech companies are moving headquarters and operations to Dallas, Houston, Nashville, and Phoenix. The pace of move-outs from low-cost, post-industrial cities slowed during the pandemic. For example, Pittsburgh, St. Louis, Detroit, and other traditionally slow-growth cities with industrial bases had previously suffered from out-migration, but COVID-19 reversed this trend.

A majority of the population moving are defined as uptown individuals in their mid-30s with above-average incomes, single, childless, and working remote. For them, these moves are not permanent — they are still renters and not first-time home buyers. On the other hand, we have millennials who are starting families and are looking to purchase homes along the Sunbelt. This aging millennial population is providing a tailwind for suburban development. Suburban apartments and apartments located in secondary and tertiary cities are becoming more attractive, similar to the migration of baby boomers to the suburbs in the 1970s and 1980s. These moves are backed by affordability, no longer being tethered to a work location, and escaping the overhauled urban development.

According to U-Hail data, these are the top five states to move, based on migration states complied from more than two million customer transactions:

According to the National Association of Realtors, 8.93 million people have relocated since the pandemic started. The fastest-growing cities (in absolute terms) are primarily concentrated in the southern and western states – Miami, Austin, Phoenix, Houston, and San Antonio. Most of the growth in metro areas has been taking place in the suburbs compared to the cities. Based on U-Haul data, Texas and Florida have ranked as the top two destinations from 2016 to 2019, and remained at the top of the list in 2020. For example, Texas has been attracting young adults in their prime working-age, and Florida is a retirement destination that attracts more seniors. Over the last decade, the population in absolute numbers increased the most in multiple MSAs within Texas and Florida. According to U-Haul analytics, California came in last by a wide margin, with the highest net loss. Other markets experiencing high out-migration include Illinois, New Jersey, Massachusetts, and Maryland.

These migration trends have several implications for investors. For current investors who own in the top in-migration states, this supports that the demographic growth will continue to drive high demand in years to come. Newer investors should search assets within the vicinity of major metros and the states with the highest migration and avoid properties in states or metros prone to population stagnation or decline in the coming years. Investors who have forgone the security of a top metro to chase yield offered in more tertiary markets will see potential profits as tertiary areas continue to grow. However, it’s important to note that smaller secondary or tertiary markets, which can provide higher returns, are often considered more risky. By understanding population growth trends and the drivers behind them, investors gain market confidence in deploying capital in these up-and-coming areas. 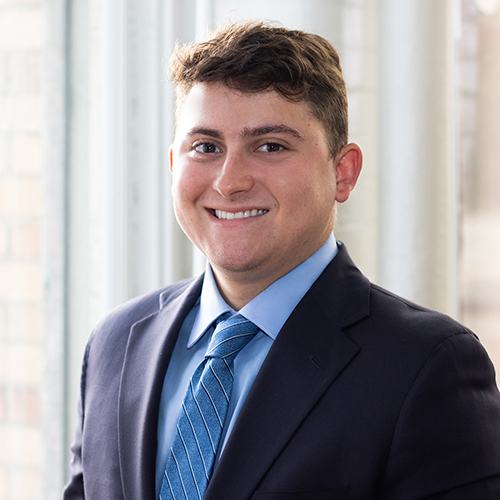 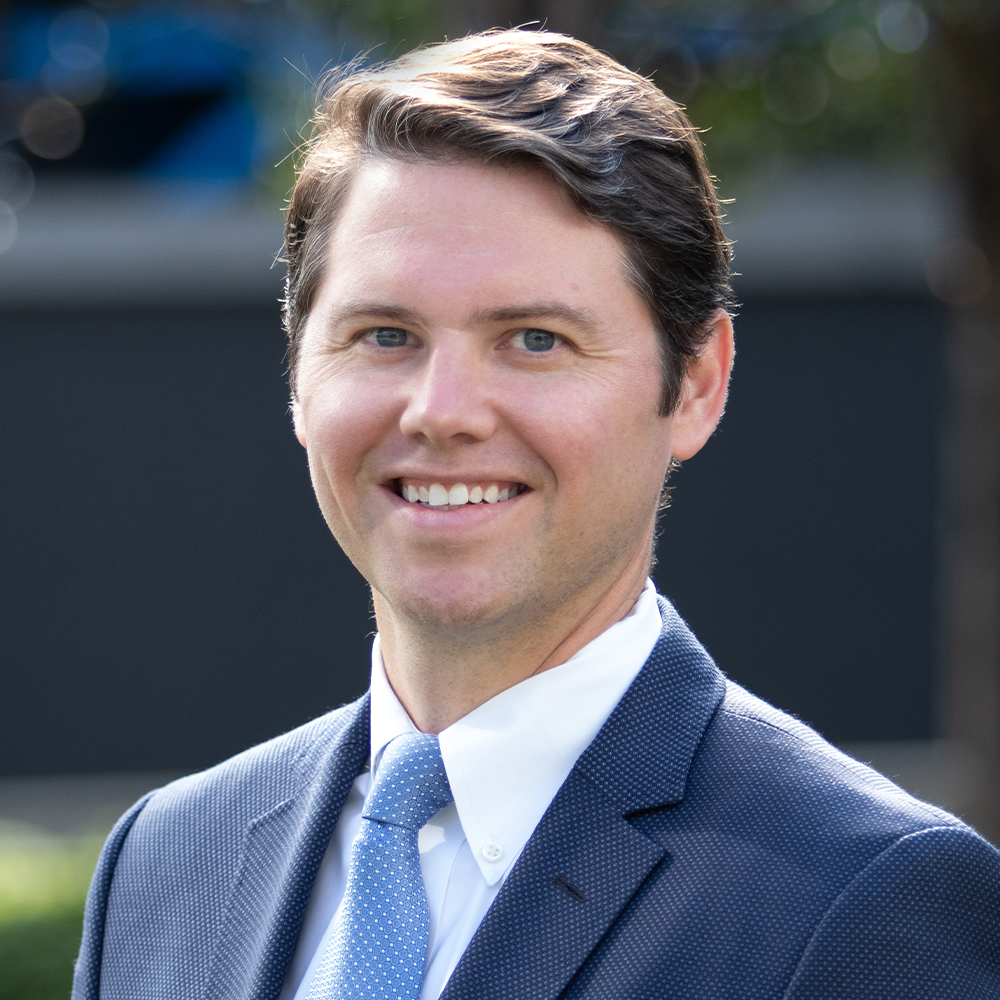