During the foundation of his career, Michael took his first step into the business by gaining a holistic insight of the complex and diverse world of real estate development. In 2004, he moved into retail leasing at Center Business Management (CBM). During his tenure, he represented landlords in over 100 shopping centers in Southern California. In 2013, Michael joined Kennedy Wilson as Vice President and expanded his business to include tenant representation, brokerage sales of commercial property and development land, and further expanded his expertise in landlord representation to include additional property types such as mixed use development and high street retail leasing.

Winners of the Pandemic | How Location Influenced Tenant Success

Drive-Thrus | The Future of Off-Premise Sales

Drive-thrus remain a prevalent method for revenue during a time...
Read More

Food Halls: How modern consumers & social media are setting the table for the dining experience

Consumers today expect an experience as soon as they step...
Read More

For years, landlords have attempted to find the perfect synergistic...
Read More 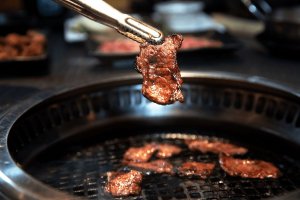 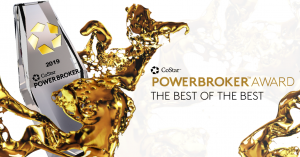