Vaccines and U.S. stimulus have the global economy on track for a strong rebound in the second half of 2021. The reopening trade is expected to favor equities over bonds, the value factor over the growth factor, and non-U.S. over U.S. stocks. Fed officials have upgraded their projects for growth, unemployment, inflation, and interest rates over the next few years, reflecting the impact on the economy from the additional stimulus and vaccination progress.

The Federal Reserve plans to keep the target range for its short-term policy rate between 0% to 0.25% until labor market conditions improve to levels consistent with maximum employment and inflation is on track to exceed 2%. Although Fed officials now project an earlier start to interest rate increases, these rate hikes aren’t anticipated to occur until 2024.

The Fed also stated they would continue to buy at least $80 billion in Treasury securities and $40 billion in agency mortgage-backed securities to support the flow of credit to U.S. businesses and consumers.

Policymakers now expect the economy to grow 6.5% this year, much faster than what was projected in December. Prices are also forecast to increase more quickly, with inflation reaching 2.4%. Economic growth is expected to moderate next year as the effect of fiscal stimulus fades.

These massive stimulus packages that more than bridge the current output gap mixed with a 25% increase in the money supply has some concerned over expected inflationary pressure that hasn’t been seen in a generation.

In the short term, there is good reason to believe inflation will run significantly higher than it has over the past ten years. This could lead to lower returns on income for commercial real estate, as net operating income is somewhat sticky. Continued increases in construction costs for both materials and labor would also be a problem for developers.

For investors concerned about the inflationary effects of the new stimulus, the benefit of a strong economic recovery out of the pandemic crisis should far outweigh the risk of some transitory price increases. The risk does fall on commercial real estate asset values due to fed rate hikes and rising bond rates, which are likely still a few years out and expected to remain low by historical standards. 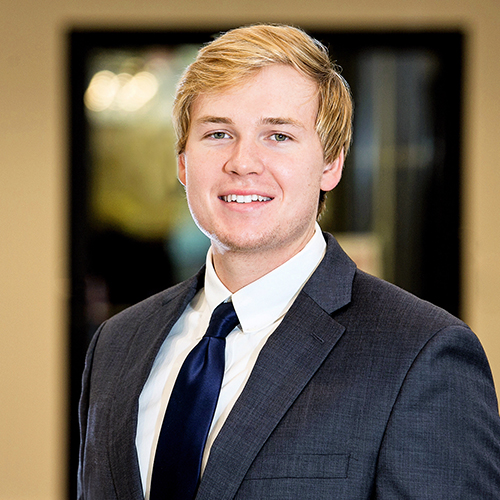 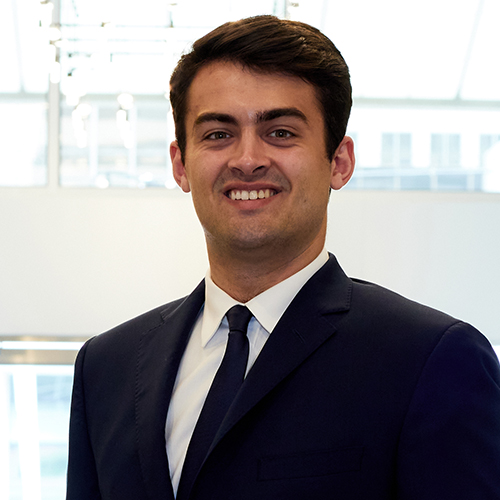 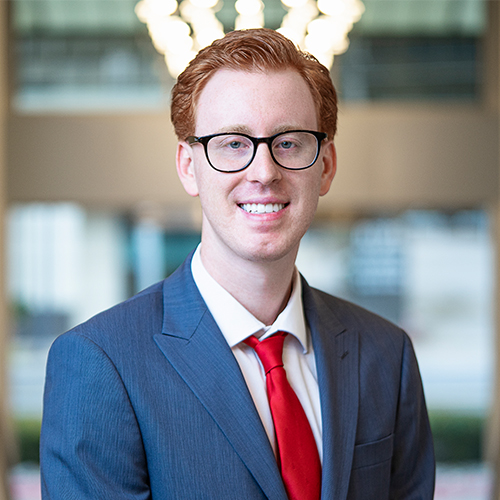 A Quick Look at Gyu-Kaku

Gyu-Kaku is the #1 Yakiniku brand in the world....
Read More

A Quick Look At Silverlake Ramen

Silverlake Ramen debuted in Silverlake in the fall of 2012....
Read More

What's going on in the veterinary medicine market?

The Benefits to Sale Leaseback Transactions

What is a Sale Leaseback? A sale leaseback is a...
Read More

What is an Opportunity Zone?   As part of the...
Read More

Critical Elements of a Net Lease

What should you look out for in a net lease...
Read More

DFW Capital Markets Dallas-Fort Worth (DFW) is ranked among the...
Read More