1. What motivated the HQ move, and what makes it the right choice for employees? (Kyle)

A handful of aspects went into making an HQ location the right one for Matthews – the cost of living, quality of life, and proximity to major U.S. markets. While home values have gone up considerably in Nashville over the past couple of years, the cost of living is still affordable, especially when compared to Southern California, more specifically Los Angeles. For example, the recent average home price in Los Angeles County was $800K, which for many is out of reach. In Nashville’s Davidson County, the average home price was $460K, a big difference for our dedicated teammates at Matthews™.

We also felt that Nashville offered a better quality of life than Los Angeles. In addition to affordability, we were concerned about the long-term impact on our teammate’s productivity and overall job satisfaction, especially when you start factoring in traffic, quality of public schools, energy costs, crime, etc. We also considered long-term livability and what increases the probability of happiness in not only what an individual chooses to do for a living but also where they choose to do it.

Another item that moved the needle was the metro’s proximity to all U.S. markets, especially the 14 markets we currently have offices in and the next dozen or so we have targeted for expansion. When considering the mean center of population for the country, Nashville is very close to the middle. From a proximity standpoint, it makes it a lot faster, more efficient, and cheaper to get to all our markets to spend time with our teammates in addition to our clients. So again, it wasn’t just one thing but a handful of characteristics we identified that led us to conclude that Nashville was the right home for us moving forward.

2. Was it a push from the LA market or a pull from the Nashville market that solidified the move? (Kyle)

Both were driving factors, but a push from LA started the process. Many reasons (listed above) indicated California wasn’t suitable for the company’s headquarters moving forward. But also, there was a pull from Nashville in terms of what the city naturally offered the company on a business level and for our employees on a personal level.

3. Did you learn anything from having the HQ located in California? What were the pros & cons? (Kyle)

I learned that the culture of a city and its leadership could have a material impact on the overall experience of starting a business, growing a business, and ultimately the success of running a business. A city influences business decisions like hiring, investment, and expansion, whether it is the local permitting process, taxes, the state’s employment labor laws, or the overall attitude towards business and employers. It affects the overall anxiety a business owner carries on their back every second. It is an unnerving feeling, whether real or imagined when a business owner feels like the city or region, they operate their business views them with hostility and contempt; I think it is safe to say I speak for most businesses in California when I say this.

4. Were there any other markets that were considered for the HQ? (Kyle)

We have offices in great cities, so we definitely considered others like Scottsdale/Phoenix, Dallas, and Austin. All great options, but we felt Nashville offered a bit more when factoring in everything that makes a headquarters location ideal for a company like ours. It is worth mentioning that we did make Scottsdale/Phoenix our operations center, where almost 100 percent of our marketing, brand, PR, and technology teams are based.

Simply put, it was to set the company up to be successful over the next decade by increasing the probability of hiring and retaining the right people and having those people have genuine appreciation and satisfaction not only for the company they work with but also where they work.

6. Why was Phoenix selected as the company’s operation center? (Duerk)

Several factors drove the decision to locate the National Operation Center in Phoenix. To begin with, Arizona tends to be a more business-friendly state than California, where the company was founded. Second, the Phoenix area is one of the country’s largest and fastest-growing metropolitan areas. Old Town Scottsdale, where we strategically located our office, is a hub of dining, shopping, entertainment, and business. Old Town is centrally located in the Valley and near Arizona State University, which boasts over 44,637, on-campus students making them the fifth largest in the country and not too far from Grand Canyon University, a rapidly expanding private university. All these factors allow us to effectively tap into the rich talent pool by providing them fantastic professional opportunities at an accessible, desirable office location.

7. What was the overall strategy for implementing a national operations center? (Duerk)

As stated, we have had centralized operations from inception. However, breaking the National Operation Center away from our corporate headquarters was primarily driven by the favorable entry-level employment opportunities the Phoenix market presents, my location as the Chief Operating Officer based in the Valley, and the time zone, which allows us to easily offer services to Central and Eastern Time zones. The National Operation Center hosts our COO and CTO along with several operational functions, including technology, corporate marketing, property marketing, loan processing, data research, publications, recruiting, and training. Our National Headquarters hosts our CEO and CFO, and our finance, accounting, transactions, legal, compliance, and HR functions.

8. How did the company prepare for these moves? (Duerk & Kyle)

The move of the company’s operations to Phoenix was more of a strategic shift for where we make new hires. We started making new hires in the Phoenix metro in late 2019 before we opened our physical office in 2020. While we have had several existing employees relocate from other locations, we have primarily grown our operations through new hires as we expand our debt and sales teams in offices across the country and, in turn, have a need for additional operational personnel at the National Operations Center. We took a similar approach as we built out our National Headquarters in Nashville.

We are just getting started. In seven short years, we have catapulted into a top ten brokerage company completing transactions across the country from 14 offices with over 500 agents. However, our vision is ultimately to have an office in every major market across the United States and perhaps internationally.  As this happens, we will continue to expand in parallel at both the NOC in Phoenix and HQ in Nashville; we anticipate these as major significant for Matthews’ national expansion. 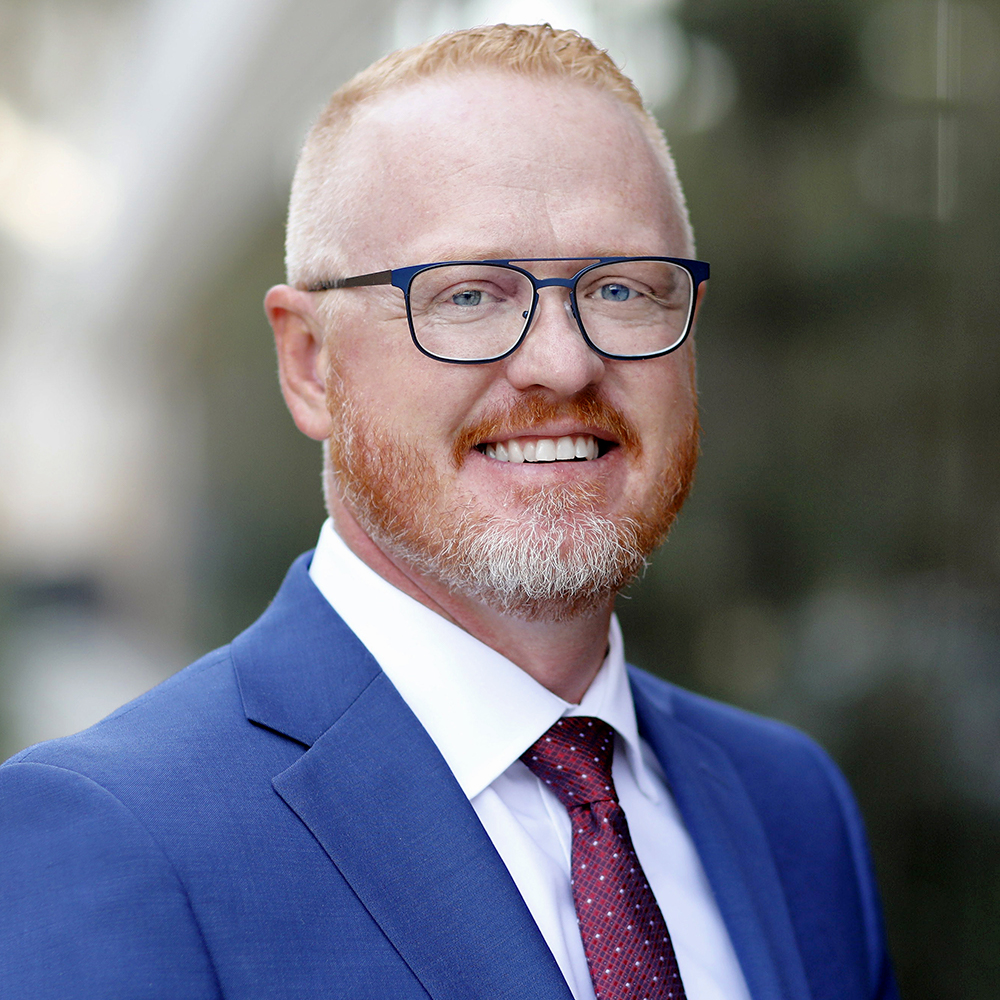