With around 3,000 apartment units absorbed in 2021, apartment demand in Cleveland has reached new highs. The record-level demand can be attributed to pent-up demand from delayed moves due to the pandemic and the influx of new supply from 2020. The demand has now been satisfied, and deliveries are moderating, returning demand to stable levels. As such, 1,000 units have been absorbed in the last 12 months. Demand is expected to maintain as the limited availability of housing pushes prices to keep renters in apartments.

Due to the record-level demand for apartments and declining vacancies, rent growth has achieved an all-time high of 6.1 percent year-over-year. This new record outperforms the three-year average growth of 3.9 percent. Rents are affordable in the market, averaging $1,070 per month. Mid-tier properties record the highest increases in Cleveland, with an average gain of 6.9 percent. Suburban submarkets with low vacancies and limited deliveries are seeing double-digit gains. Though Downtown rents rose sharply at the start of 2021, demand has moderated, resulting in Downtown recording some of the weakest gains throughout Cleveland.

Sales volume reached a modest $175 million in the last 12 months, as Class B assets account for the majority of activity in Cleveland. Downtown Cleveland properties are the top deals, though only a few have traded. The largest sale occurred in January, involving the transaction of 200 West Apartments in Fairview Park for $11 million, or $64,100 per unit. The average price per unit in Cleveland sits around $84,000, about 30 percent less than major markets in Ohio, like Columbus.

Downtown Cleveland has been on the receiving end of revitalization and redevelopment efforts in the last decade. However, deliveries started to moderate in 2021, with just under 500 units delivered. In recent quarters, deliveries have accelerated again, with 1,500 units entering the market in the last 12 months, primarily concentrated in Downtown. The current development pipeline only accounts for 2.5 percent of existing inventory, compared to 4.6 percent nationally. The most significant project underway is City Club Apartments in the central business district of downtown. It is being built over the formerly Hippodrome Theater, which was demolished in 1980 to serve as a parking lot. The project will add 304 units once it hits the market in 2023. 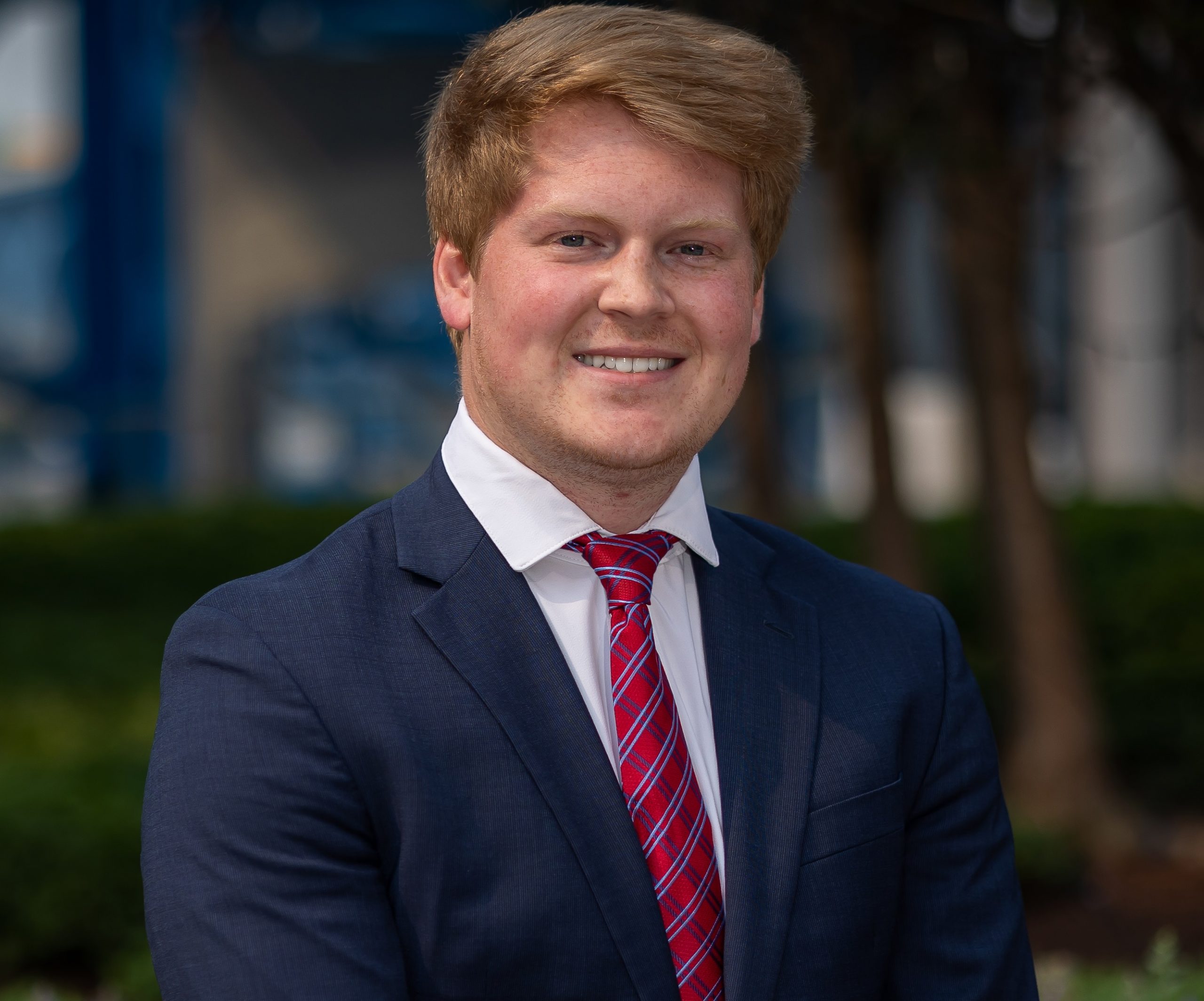