Ventura County has recently experienced an influx of new suburban multifamily complexes, a trend that doesn’t seem to be slowing down any time soon. Furthermore, Downtown Ventura has begun the process of converting obsolete properties into multifamily buildings and garden-style apartments. New policies being implemented in coastal cities in California have spurred multifamily development, lowering parking requirements for new buildings in downtown Ventura and near its train station. In addition, developer and investor interest in the county’s numerous suburbs has contributed to multiple proposals to rework properties for multifamily use. Local neighborhoods oppose apartments in their areas, making downtown a preferred location for the implementation of modern multifamily living.

Ventura offers an affordable alternative to neighboring communities, such as Santa Barbara or Los Angeles County. The area has seen an increase in demand over the past 12 months, resulting in a rising vacancy rate of five percent during Q1 2022, which is attributed to the increase in deliveries to match demand. One of the driving factors of the spiked vacancy rate is the development of Town Square at Wagon Wheel, a 448-unit community that came to market selling 20 units per month. The vacancy rate is anticipated to continue decreasing, as the median home in Ventura Country is $850,000, equating to over $4,000 monthly including taxes and insurance. Therefore, renting multifamily units, which average $2,500 in the metro, are a cost-effective alternative.

The strong demand in the market has contributed to an increase in rent prices, with year-over-year rent growth at 9.5 percent, which is well over the long-term average of 5.3 percent. Affordability constraints have made it hard for renters, particularly in Class C properties where rent averages $1,860 per month and has increased by 7.5 percent in the past year. As a result of the rising rent prices, Ventura, like other Southern California areas, saw its population shrink in 2021 for the first time in a decade. However, Ventura’s easy accessibility and proximity to neighboring metro’s keeps its allure, and it is less expensive than Los Angeles or Santa Barbara County.

Ventura County has seen 35 closings in the past 12 months, which is on par to the five-year average of 34. The 12-month peak has been $792 million in sales volume, well above the five-year average of $412 million. In the past year, most sales have been between $150,000 and $300,000 per unit. Notable sales include MG Properties acquiring the 450-unit Andorra Apartments for $240 million. Additionally, during Q4 2021, Pacific Urban purchased the 504-unit Sofia at Wood Ranch in Simi Valley for $190 million. The bulk of investors are based in the United States, looking for properties with value-add opportunities. 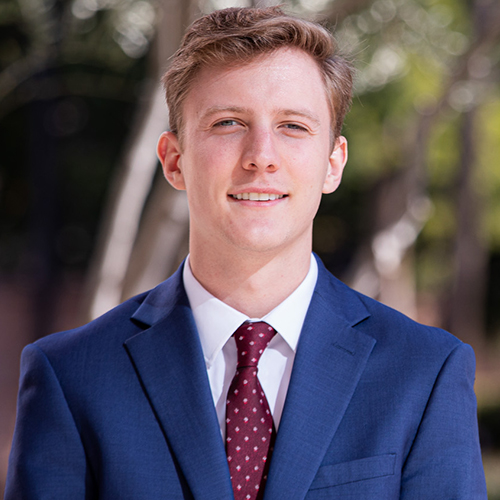