Prior to awarding Matthews™ with the listing, the seller and developer, Chadbourne Capital, had previously listed the property themselves on LoopNet with the hopes of selling the deal without a listing broker. After multiple weeks on the market, the highest offer they received was from a buyer represented by a broker who offered $5.3 million. The Matthews™ team identified the opportunity to add value, and the developer decided to list with Matthews™ due to the experience, professionalism, and tenacity that the team offered.

Once listed with Matthews™, the Westchase District was awarded $20M of city-subsidized money for a massive project called the “Westchase Improvement Plan.” The project was set to commence during the escrow period, and it required additional contracts and easements, approvals from all parties, and even demanded addressing minuscule details such as a sprinkler head repair protocol. The Matthews™ team communicated with all parties to the transaction. The negotiation and navigation through these challenges required careful attention to detail and a comprehensive understanding of the project as a whole. By hiring Matthews™, the seller was now able to focus on future development plans rather than trying to close this complex transaction themselves.

Strategy
In addition to utilizing Matthews™ digital marketing platform, the team identified the most probable buyer pools and pitched the deal directly over the phone to hundreds of qualified investors. This included recent multifamily sellers in California, bank owners in income-tax-free states, low cap rate buyers within the last three years, and bank owners in every major Texas MSA. The team utilized the Matthews™ internal shared database, encompassing over 450,000+ contacts, which was essential to finding the most aggressive buyers. The tools provided by Matthews™ and in combination with Nelson’s tenacity and creative approach created unmatched and record-breaking results even in today’s competitive market. The Matthews™ team ended up sourcing the buyer, a Matthews™ private client, who was local and loved the trade area, they were also not restricted by a 1031 Exchange.

Results
By working with Matthews™, the seller was able to find the perfect buyer for the newly constructed Class A property. Matthews™ not only succeeded in executing and closing the deal before the end of 2019, with significant obstacles in escrow, but also broke numerous records. At the time of the transaction, this property was the lowest recorded cap rate for a regions bank sale at 4.40%, and the highest recorded price per square foot for a Regions Bank sale at $2,547/SF. The seller also received $150,000 more on the price than when they previously tried selling the propery themselves.

Testimonial
“Joe created an additional $150,000 for my exit, and he saved me time and headaches, which allowed me to focus on other projects. Joe redefined my expectations of brokers and I look forward to working together again soon.” – Seller, Chadbourne Capital 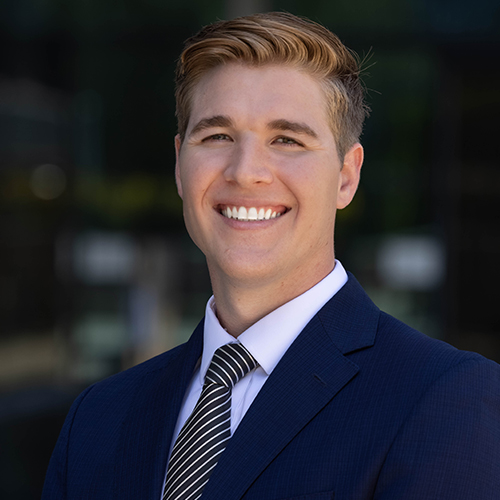 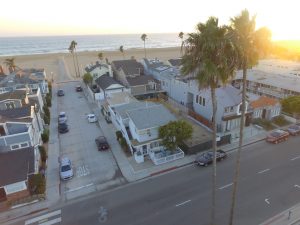