The Naples market employment growth and the region’s gross domestic product should outpace the national average over the next three years, barring a significant economic slowdown. The metro population, which is currently around 375,000, is also expected to increase more quickly than most over the same period.

Hurricane Ian has left a significant impact in all areas of Naples. The storm’s destruction disrupted several construction projects and properties, where owners are now forced to assess how their businesses will fare. The extent of the damage will take some time before more information is gathered on how to move forward. For now, the price tag of the aftermath remains a game of estimates. Wind losses for both residential and commercial properties could rise to $32B, according to an analysis by CoreLogic. Losses from the storm surge could be up to an additional $15B.

During the third quarter of 2022, industrial rents in Naples’s Market were increasing at a 12.5% annual rate and have risen 7.5% on average over the previous three years. Vacancies in the metro were slightly lower than the 10-year average as of Q2 22, and they trended somewhat downward over the previous four quarters. Employment in the metro was up 4.5% annually, or a gain of about 6,900 jobs. Although a positive result, job creation has fallen to its weakest level in the last twelve months, and at one point registered as high as 6.2%.

The Naples market had an unusually large transaction volume over the past 12 months with a total of 110 deals traded. Annual sales volume has averaged $80.2 million over the past five
years, and the 12-month high in investment volume hit $164 million over that stretch. In the past 12 months specifically, $115 million worth of industrial assets were sold. Logistics facilities
drove recent sales volume, accounting for $68.8 million in confirmed transactions.

The market price, which is derived from the price movement of all industrial properties in the market regardless of the sector, now sits at $162/SF. That price has soared since last year, rising by more than 10%, and that price comes in above the country’s average. The market cap rate has dropped since last year.

It is the lowest cap rate that has been seen in Naples during the past five years, but it’s still higher than the country’s average yield. 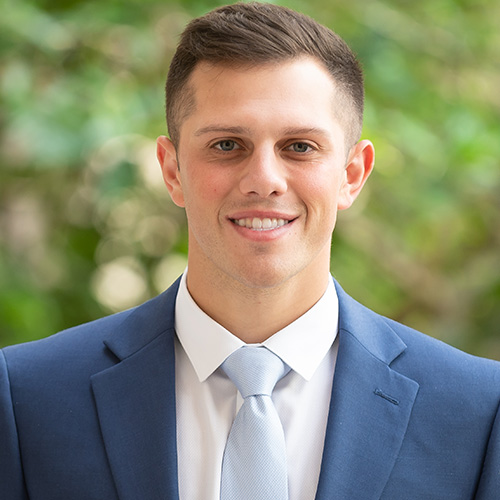